Global Warming is in the “Now”

Global Warming: something happening over there?

Global Warming is very much in the “now,” as China’s expanding deserts are proving daily…

For years, China’s deserts spread at an annual rate of more than 1,300 square miles. Many villages have been lost. Climate change and human activities have accelerated desertification. China says government efforts to relocate residents, plant trees and limit herding have slowed or reversed desert growth in some areas. But the usefulness of those policies is debated by scientists, and deserts are expanding in critical regions. 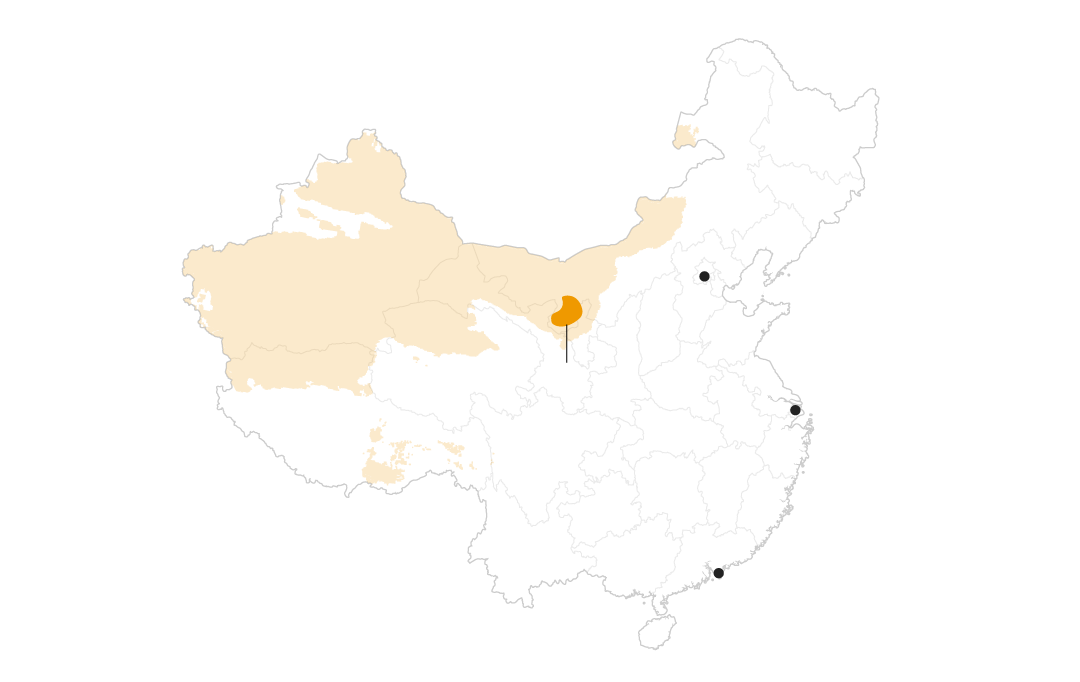 Nearly 20 percent of China is desert, and drought across the northern region is getting worse

The Tengger Desert lies on the southern edge of the massive Gobi Desert, not far from major cities like Beijing. The Tengger is growing.

For years, China’s deserts spread at an annual rate of more than 1,350 square miles. Many villages have been lost. Climate change and human activities have accelerated the desertification.

That is just a teaser. The article is long with gorgeous photos and video. It is informative and moving.

« Take action: An update on #NODAPL
Global Warming Impacts Architecture and its Beautiful »

Prescott grew up in the hills of western Massachusetts, and still feels most at home out in the wild. He went on to graduate from the University of Massachusetts at Amherst with his undergraduate degree and has done post graduate studies at the University of Houston as well as the Gemological Institute in New York City. While hiking is a major passion, as is snowshoeing, he also love to read, research and learn, and can just as easily get lost in internet information as he can photographing the wilderness.